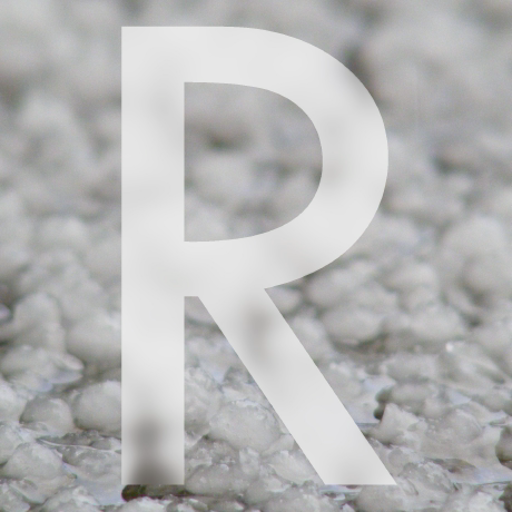 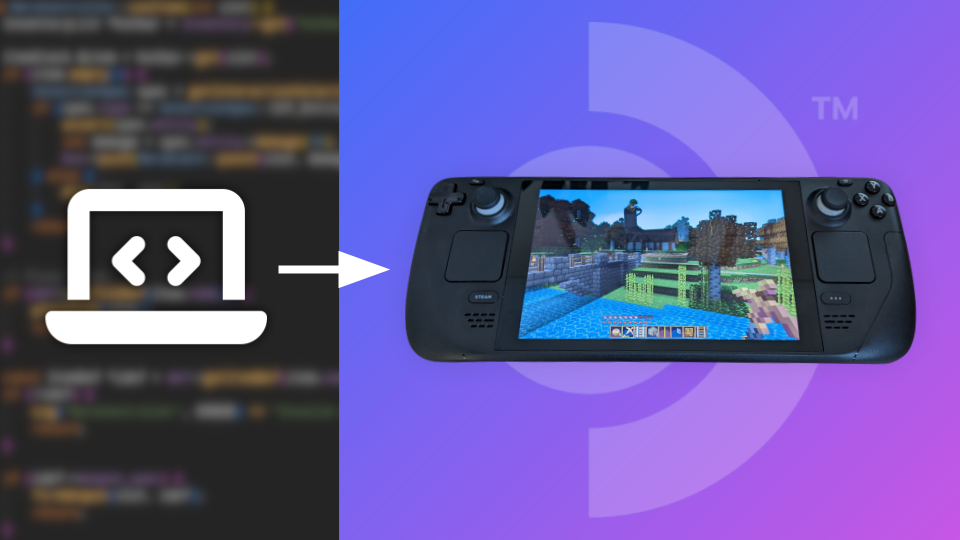 Devkit CLI: Upload your game to Steam Deck from your dev computer

Steam Deck is a new portable gaming console from Valve. The Deck is a very open platform as it’s a full Linux PC, making it very easy to use third-party games and stores. All Decks can act as a devkit machine, and come with devkit tools preinstalled. There was a Steam Deck Devkit edition, but that was a preproduction version of the hardware to allow game developers to test their games.

This article will show you how to upload and run your games on the Steam Deck from your development computer, using a VSCode task or a script you can use in any editor. Whilst you could develop on the Deck directly, it would require setting up a new dev environment. Being able to develop on your computer and test on the Deck allows you to reuse your current dev environment. 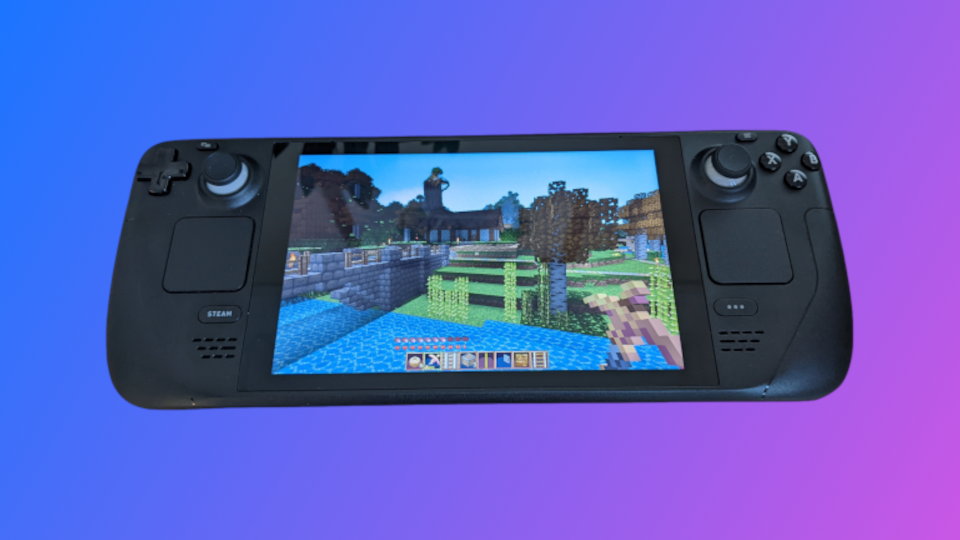 My Steam Deck arrived two months ago, and I’ve been having a blast ever since. I’m not much of a gamer; RimWorld and Skyrim are the only two games I’ve spent more than 100 hours in. I find it hard to play a game without wanting to do game dev instead. But with the Deck, I’ve been playing the games that have been on my play list for a while.